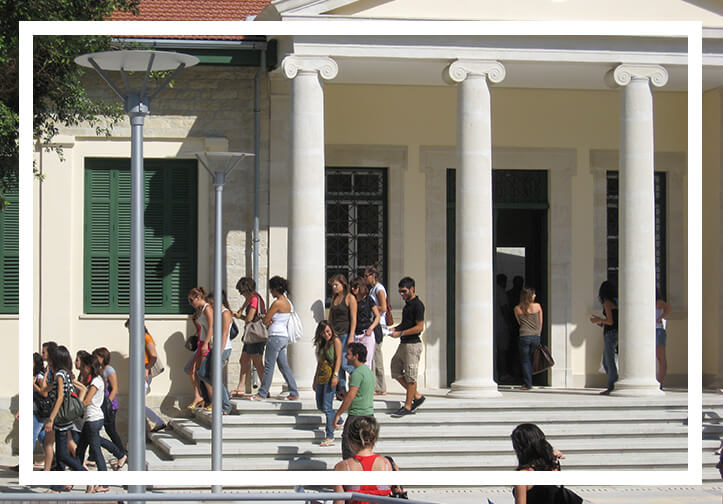 The Coordinator of EXPOSOGAS project is the Cyprus International Institute for Environmental and Public Health (CII) within the Cyprus University of Technology. The CII (www.cut.ac.cy/cii) was founded in 2004, when Cyprus entered the EU, but the country’s research in the public health sector in Cyprus was almost non-existent. The collection of epidemiological data was at minimum fragmented, if not rare. Indicatively, in the five years prior to 2004, less than 12 scientific articles were published in the field of Public Health from Cyprus-based institutions. In that year, the Republic of Cyprus and the Harvard School of Public Health joined hands in establishing the CII in Cyprus, with Harvard University undertaking the task of addressing the academic and research gap that existed in the Public Health field in Cyprus and the wider region; that Institute is now the Cyprus International Institute for Environmental and Public Health (CII).

At its founding in 2004, the CII was the first research institution in Cyprus that dealt exclusively with public and environmental health societal challenges. Since then, five of its full-time members have been elected to the University’s academic faculty. The CII has developed research programs on air pollution and health, water and health, epidemiology of cardiovascular and respiratory diseases, smoking and health, diabetes and obesity and meta-analysis. The Institute operates specialized and well-equipped laboratories, with mass spectrometry platforms (ICP / MS and GC-MS / MS) as well as epidemiology labs and a small biobank. Over 300 scientific papers have been published by CII faculty members, which have received over 9000 citations (source: Scopus) with publications in journals like Nature and the New England Journal of Medicine. A total of 25 research projects have been funded from national and EU sources, with a total budget of over 2.5 million. Two Masters of Science programs, a recently launched Master in Public Health (MPH) and a PhD doctoral program have been enacted. Over one hundred and thirty young scientists – from Cyprus, the Middle East, North Africa, Europe and the Americas – have graduated from these programs. Many of them have continued with doctoral studies at Harvard, Yale, Oxford and other world-renowned universities. Others have taken key positions in government organizations in Cyprus and the region. The CII has become a member of the Association of Schools of Public Health in the European Region and its newly launched Master in Public Health has been accredited by the EU-based Agency for Public Health Education and Accreditation (APHEA).

IOM is an independent Research and Consultancy organisation with a strong ethos of multidisciplinary collaborative research. This includes epidemiology, human exposure assessment, statistical inference, health effects and mechanisms of disease which are central to IOM’s research and consultancy in occupational and environmental health. The IOM is involved in a wide range of national and international studies focusing on worker health, but also environmental health. IOM has a major role in the HEALS FP7-funded project developing methods for measuring the external Exposome and also Citi-Sense, the FP7-funded project which explored ways how to increase the involvement of the public in environmental decisions, both directly and through provision of citizen-collected data. IOM is also involved with the Human Biomonitoring 4 the EU (HBM4EU) project, which is an EU-wide project aiming to evaluate biomonitoring data and methods from member states. IOM is particularly involved in work on occupational exposures and mixtures in HBM4EU. In addition, IOM has undertaken several exposure assessment projects for the oil and gas industries. 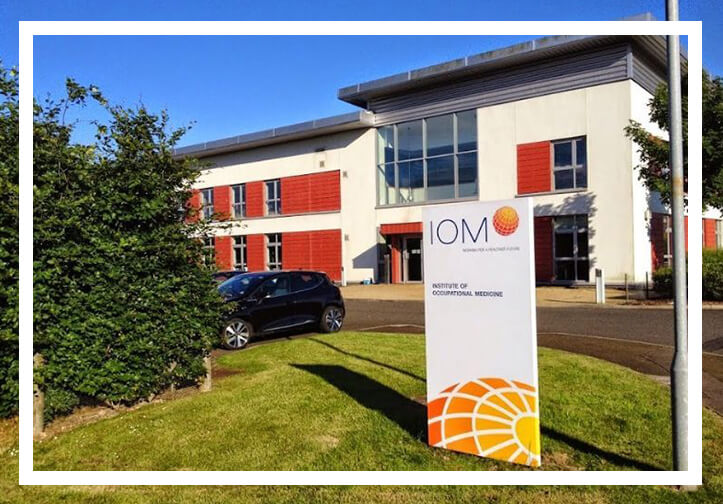 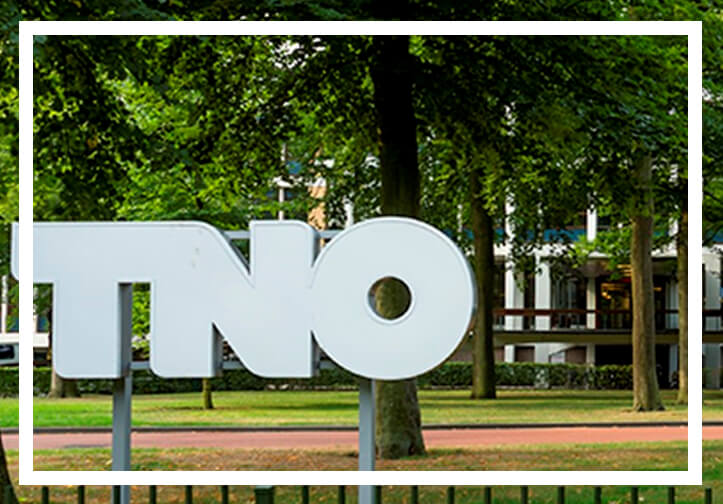 TNO is an independent research organisation that connects people and knowledge to create innovations that boost the competitive strength of industry and the well-being of society in a sustainable way. The multidisciplinary department in which the TNO specialists are based combines expertise on human exposure assessment, epidemiology, intervention studies, omics technologies, bioinformatics analyses and building bioinformatics infrastructures. With over 3000 specialists TNO-wide, it also has access to specialists in the field of behavioural sciences, psychology and ergonomy. TNO leads the work package on omics and has a major role in the work package on external exposure 1assessment in HEALS, currently the largest EU exposome project. Also, TNO is partner within the HBM4EU project (IOM as well), the large European biomonitoring project, in which TNO is participating in occupational field studies as well as bioinformatics and modelling to integrate external exposure towards internal exposure and effects (AOPs). In addition, in 2017 TNO has started to develop an internal research program in the area of exposome (expected 300-700 k€ annual investment), catered towards the petrochemical industry and public health (lung disease).

Any cookies that may not be particularly necessary for the website to function and is used specifically to collect user personal data via analytics, ads, other embedded contents are termed as non-necessary cookies. It is mandatory to procure user consent prior to running these cookies on your website.